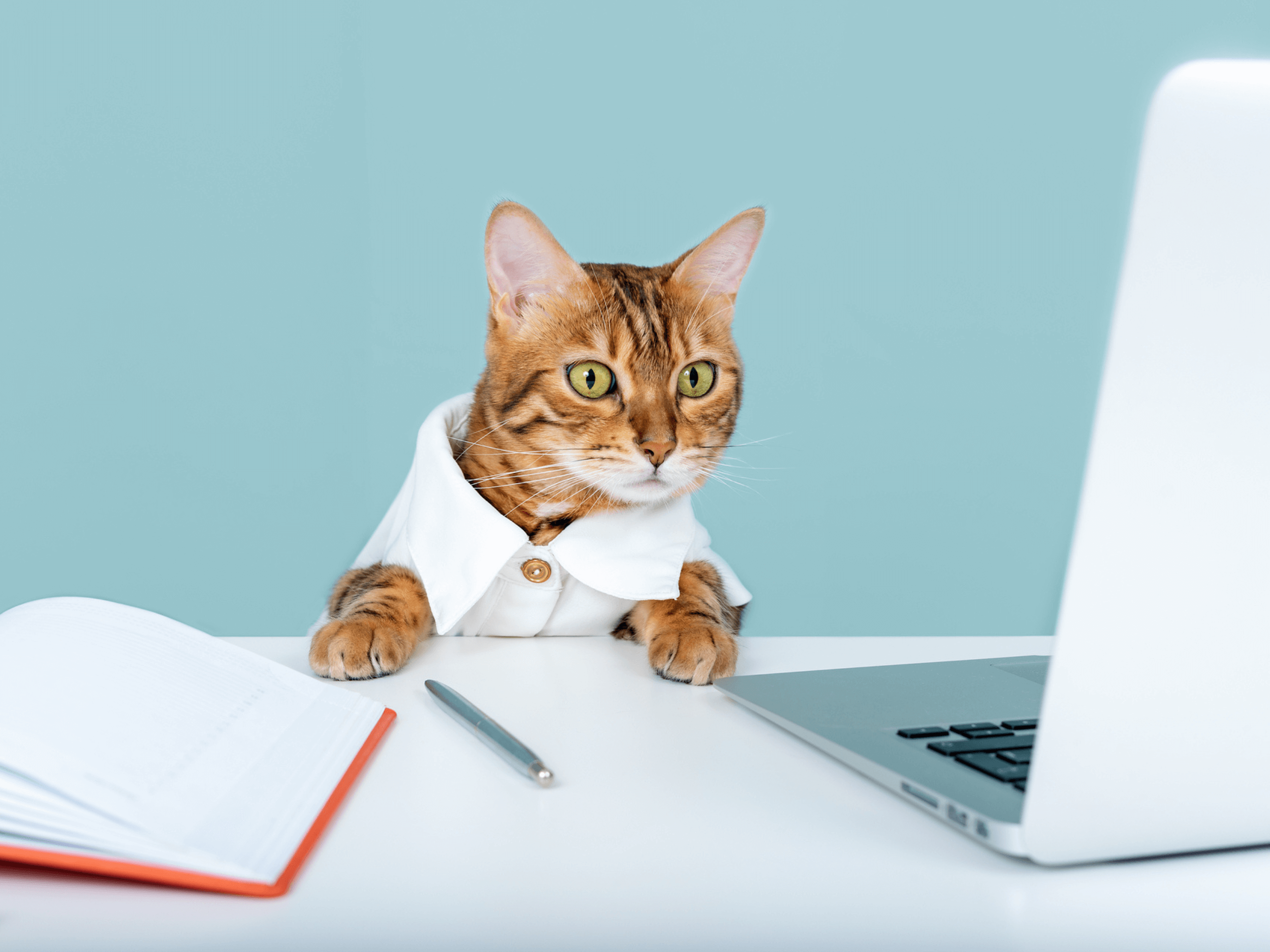 6 Punctuation Mistakes That Annoy Readers And How To Fix Them

“In writing, punctuation plays the role of body language. It helps readers hear the way you want to be heard.” ― Russell Baker

GOOD punctuation is something most readers take for granted. In my 20+ years of writing, I’ve never had someone leave a comment raving about the perfection of my punctuation. If you’re doing it right, this element of writing goes unnoticed.

That said, MISTAKES attract the reader’s attention like fruit flies on a wine glass. They may ignore one or two small errors, but repeated punctuation mistakes pull attention from what you’re trying to say. No matter how good the wine is, at some point all they see are the fruit flies.

Here are some of the most common punctuation mistakes I find in online content (and business writing in general):

Punctuation mistake #1 is taking a feast or famine approach to commas.

There are many rules about the use of commas. If you want to take a deep dive into the topic, check out “Extended Rules for Commas” by the Purdue Writing Lab. Some of these rules are persnickety and the average reader probably won’t notice if you’ve achieved comma-perfection, so long as you’re consistent about how and when you use them.

What every reader will notice is when you expect them to read several lines of writing without pausing to inhale. Or when you sprinkle commas like confetti and they have to stutter and stop every few words. The simplest way to fix both of these problems is to read each sentence aloud before you hit “publish”. Read slowly. Pay attention to the pace.

Under-using commas is often just sloppiness, while over-using commas is a side-effect of writing overly complex sentences. Either way, the solution may require more than just adding more or deleting a few. You might need to go back to the drawing board and rework some of your paragraphs.

As with commas, there are many rules about the use of apostrophes. There’s a detailed explanation of apostrophes in The Punctuation Guide if you want to get into the nitty-gritty of it all.

Even if you never manage to memorize ALL the rules, you can avoid the most common apostrophe-related punctuation mistakes by remembering these three things:

This is a pet peeve of mine. If you’re saying something exciting, add an exclamation point! But don’t add three and assume this makes your statement three times as exciting!!!

The same goes for question marks. One means you’re asking a question. Two or three is just troubling. Do you know what I’m talking about? Do you???

And don’t get me started on jumbled mishmashes of both question marks and exclamation points. What on earth are writers thinking when they do that?!?

Honestly, I’ve done all of these things – most often in social media posts where the word count is limited and I’m trying to breathe life into super short bits of text. But I’m always aware that it’s a copout. And I feel more proud of my writing when I manage to elicit strong feelings with my words and don’t lean on punctuation marks.

Punctuation mistake #4 is using semicolons when a simple comma will do the job.

“Do not use semicolons. They are transvestite hermaphrodites representing absolutely nothing. All they do is show you’ve been to college.
-Kurt Vonnegut

Must agree with Kurt on this one. There’s something pretentious about semi-colons and I’ve seldom seen cause to use one. 99.99% of the time you can replace it with a regular old comma and no one will notice.

Punctuation mistake #5 is using air quotes. Ever. For any reason.

Air quotes are rude. When a writer places quotation marks around a word or phrase purely to draw attention to it, it’s almost always meanness disguised as humour.

For example, if you put air quotes around the word “expert”, readers know what you’re really saying about that person’s expertise. And it’s not nice.

If you take argument with something or someone, do it directly. Delete the air quotes and use grown-up words and intelligent arguments to express yourself. For instance, if you want to diminish the power of an expert option, a simple solution is to present other viewpoints: “While some experts believe ________, there are others who say ________.”

As a writer, your words and your punctuation choices have power. Always err on the side of respectful discourse.

Punctuation mistake #6 is adding more than one space between sentences.

Back in prehistoric times, when writers relied on typewriters to carve their words onto the page, it was commonplace to add two spaces after each period. This was a practical formatting practice because the spacing between words was uneven on a typewriter. Adding two spaces ensured that readers clearly saw where one sentence ended and the next began.

As often happens with commonplace things, this practice evolved into a RULE and we kept adding that extra space for decades (long after we had fixed the uneven spacing issue). But it’s time to let go of this outdated habit.

Adding two spaces after each period no longer makes writing easier to read or more aesthetically pleasing. In fact, the opposite is true. It adds unnecessary (and unattractive) gaps between sentences.

Today, the majority of style guides and practitioners of publishing, including writers, editors, and typographers, agree that we should use one space after a period instead of two. If you don’t believe me, google “How Many Spaces Go After a Period?”. Trust me. I’m on the right side of this debate.

Don’t spend too much time jumping down rabbit holes online, searching through the endless labyrinth of punctuation DOs and DON’Ts. There’s a degree of subjectivity to many of the rules. And as I’ve mentioned, most readers notice consistency above perfection.

Remember: The goal is to make sure your writing looks professional and folks can travel through your sentences easily.

So don’t obsess about punctuation mistakes when creating your first draft. But obsess a little while you’re editing.

Thanks for reading. Every second Wednesday, I send out a newsletter filled with practical writing tips and tricks, interesting insights, and resources to help you create content that snaps, crackles, and pops.

ALL the cool people subscribe! Enter your email now and join us.

Thanks for subscribing! Please check your email for further instructions.

Something went wrong. Please check your entries and try again.